„We don’t want Hero Power progression in the game to stop at Veteran. This change makes it less punishing to stay in Veteran to gain Hero Power.

The higher difficulty levels – Champion and Legend, are meant to really test the skill of the player.“

The following notes were added after publication: 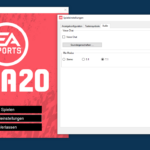 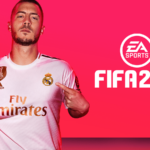 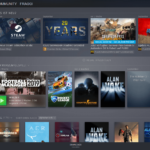 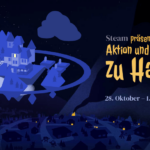